A gang of fugitives are summoned out of hiding by the Mafia and told they are to be escorted across the island to a boat which will then lead them to safety. Unfortunately, as they cross the rugged Sicilian terrain, various members of the group are bumped off, one-by-one, in mysterious ways.

The son of baritone Gino Lulli and Ada Toccafondi, director Folco Lulli initially started out as a soldier fighting in the second Italo-Ethiopian War (1935-37) and then went on to reach the higher ranks of the partisan movement fighting the Germans during WW2 in northern Italy. Captured by the Germans, he was deported to Germany where he managed to escape and returned to Italy at the end of the war.

In 1946 he was discovered by director Alberto Lattuada who chose him for a prominent role in the crime thriller ‘Il Bandito’. He acted in over 100 films between 1946 and 1968, usually playing the role of a tough guy. ‘Gente d’Onore’ was his only directorial effort and co-stars his brother Piero Lulli. 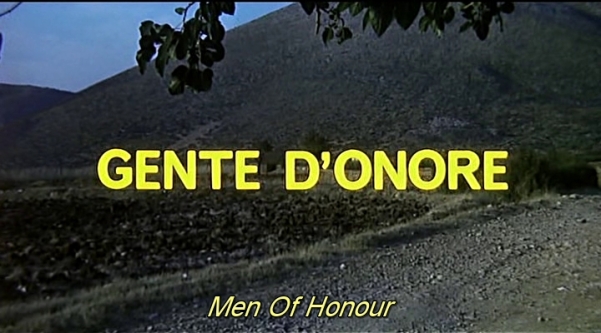 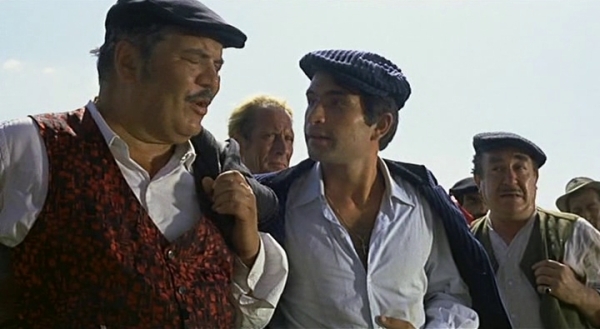 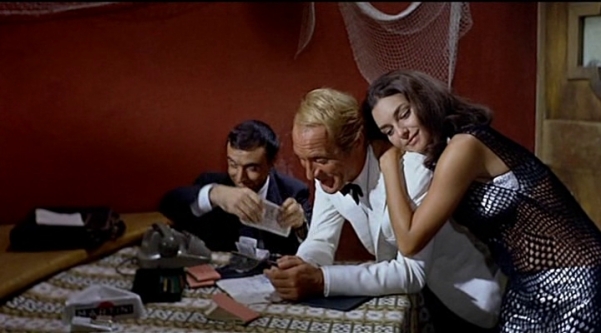 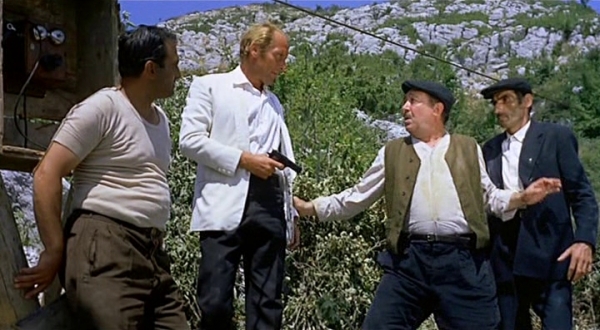