Funded by a long list of forum users on the LoveLockandLoad forums – this interview spans Ray Lovelock’s entire film career, from his early days starting out as an actor in television commercials all the way through to his Eurocrime, giallo and horror films.

Running at a little over 4 hours – the original edit contained the first half of the interview and was shared amongst forum members and then freely on torrent sites in 2013.

Around mid 2018 I was contacted by LoveLockandLoad head honcho Jonny and was put in contact with Severin Films who expressed an interest in releasing the full interview on a future release due some time in 2019/2020. 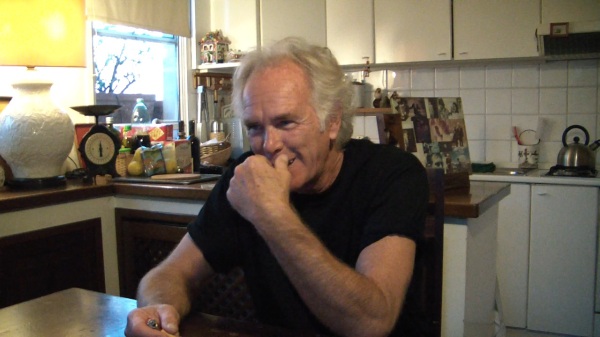