Released in 1955, director Vittorio Cottafavi tales of life after prison is structured as an anthology with three self-contained stories, each one describing the trials and tribulations of a recently discharged prisoner, the jailbirds of the title.

The second episode is probably most notable for its plot which bears some similarity to Fernando Di Leo’s crime classic Milan Calibre 9.

The French version omits a lengthy 3-4 minute scene where Richard Basehart returns to his former hospital requesting to be reinstated as a surgeon which is present in the Italian edit.

On the other hand, the Italian version omits an alcohol-fuelled scene with Eddie Constantine having paranoid visions of his former accomplices. 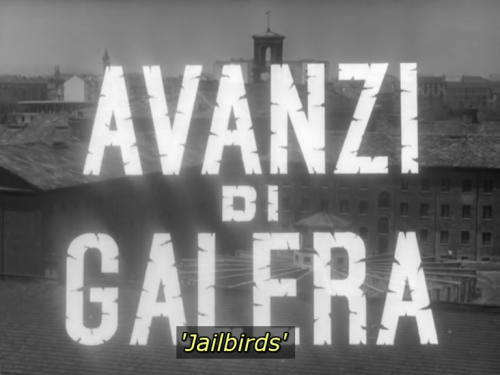 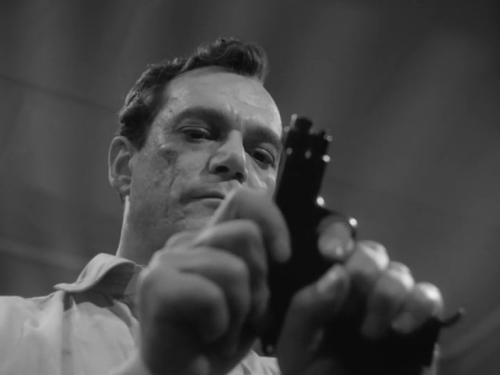 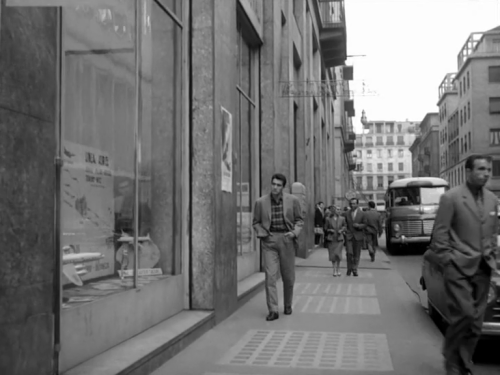