It’s worth noting the family connection because Enrico-Maria Salerno was, and will always remain, the more famous of the two. With an acting filmography with over 121 credits to his name (this doesn’t include a raft of dubbing work on top of that) According to Vittorio, Enrico wasn’t exactly the helping hand one might expect from an older sibling who was already firmly established in the film industry. For the most part, Vittorio carved his own path in the industry and, initially working closely with screenwriter Ernesto Gastaldi, he directed one of the earliest gialli, ‘Libido’, which also happened to feature another rising star of Italian cinema, Giancarlo Giannini.

With a number of western screenplays also under his belt – some of which he’d actually forgotten he’d even written – his most popular creation was probably the Sartana character who went on to appear in over 30 films, all screened all around the globe in the 1960s and 70s – and none of which made him any money.

My wife and I were finally able to track down Vittorio at a screening of his films at the now sorely missed Cinema Trevi in Rome. 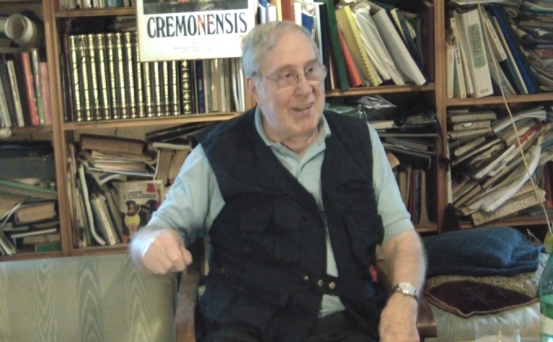